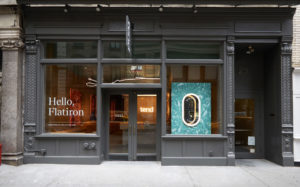 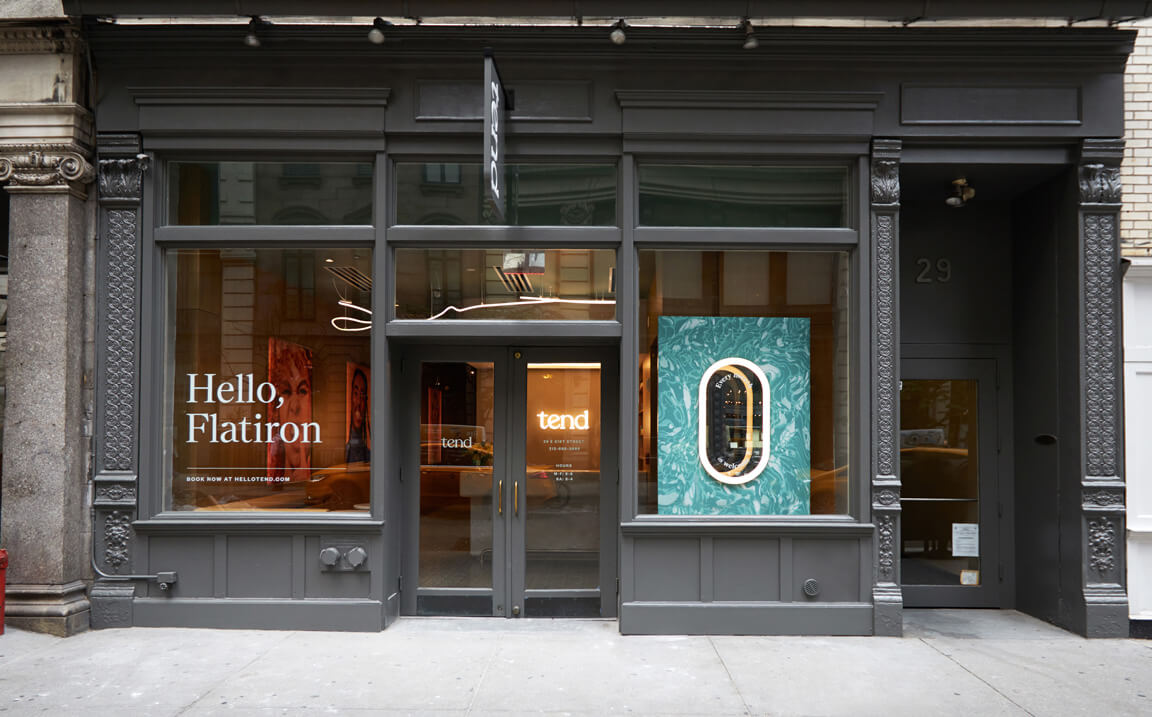 Venture investors are flocking to a growing number of newer dental brands. The SmileDirectClub is among one of the newly public breakout companies which sell teeth-straightening products directly to consumers. SmileDirectClub is respected by analysts, even though its shares have slipped its September IPO.

The above-mentioned companies are impressive with the amount of money they raised, a new company called Tend is especially notable for raising $36 million in seed and Series A funding which was led by Redpoint Ventures.

Another impressive aspect of the new company Tend is its desire to reinvent the dentist’s office. It uses tech-heavy dental studios that prioritize the patient’s comfort. Sleek waiting areas, access to Netflix during treatment, and Bose headphones are just a few luxuries they offer. Consumers can book their appointments online, choose their favorite Netflix show to watch while in the chair and learn in advance the cost of their procedure.

The Innovative startup recently opened a flagship space in Manhattan’s Flatiron neighborhood. The studio space offers a selection of high-quality toothpaste including the Italian brand Marvis which comes in distinct flavors. Consumers can choose flavored toothpaste such as ginger, jasmine, cinnamon, and amarelli licorice.

This high-end style dentistry studio space might sound unusual but it does stand out from most traditional dentist offices. Tend is specifically focused on improving the patient’s experience.

Another dental company called One Medical, a venture-backed tech-driven chain that has 70 clinics available throughout the United States has become one of the largest independent groups in the country.

Individual investors in Tends include Tom Lee, the physician who created One Medical and led the company as CEO until the year 2017, Dave Gilboa and Neil Blumenthal of Warby Parker, Bradley Tusk of Tusk Ventures and Zach Weinberg of Flatiron Health.

Hudson is chasing after a huge market with Tends innovative dental studios. According to the research group IBIS World, the dental market is now a $137 billion industry.

Hudson says, “dentistry has a Net Promoter Score of 1, which is just two points higher than dreaded cable companies. Consumers don’t accept this level of service in any other aspect of their lives so why should they expect it from the dental industry. If Tend can improve the experience for consumers just a little bit and offers competitive pricing, we guess it has a shot.”

As Tend, opens new offices throughout the United States, time will only tell if it’s successful or not. While the world waits to see if it succeeds, investors continue to keep their eyes focused on dental industry opportunities to invest their money.

Straightening your teeth to improve your smile and overall oral health should not be taken lightly. If you need help deciding which option is best for you, consult with an experienced and licensed orthodontist like Dr. Jacquie Smiles.

Schedule your no-obligation consultation today by calling 212-972-3522 or fill out the contact form to receive additional information.