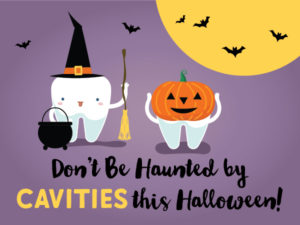 Dental Horror Stories From Dr. Jacquie Smiles That Will Make You Floss 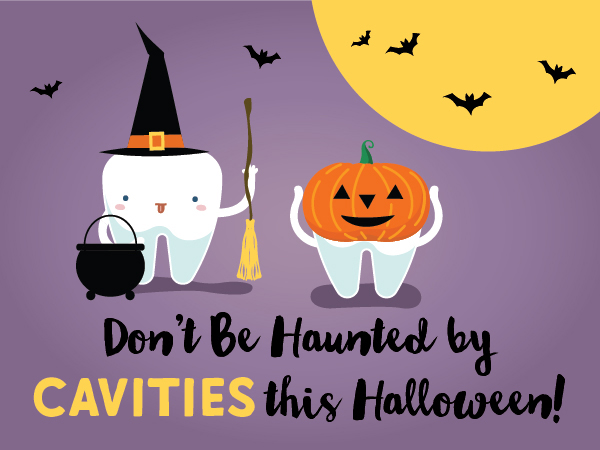 Check out these dental horror stories from NYC orthodontist Dr. Jacquie Smiles that will make you floss your teeth.

“I had a patient come in once complaining about tooth ache. After examing his teeth, I saw something silver. It looked like a small piece of aluminun foil between his back molars. Asking the ptient if he ate something made of aluminum, he mentioned that he ate a sandwhich wrapped in aluminum foil few weeks ago. I used dental floss to remove it and then explained the benefits of flossing and gave him a lesson and the importance of doing it daily to remove food and even aluminum foil from his teeth.”

“One of the patients had such severe tartar buildup around her teeth that there were no gums. It was the tartar that was keeping her teeth in place. Once her teeth were cleaned and the buildup was removed, one of her teeth fell out.”

“One time, I was flossing a patient who admitted to rarely ever flossing. After a few teeth, he stopped me and asked what the terrible smell was. I showed him the chunks on the floss and explained to him that it was the decaying food stuck between his teeth that I removed with the floss. After that experience, he realized the benefits of flossing and became a dedicated flosser.”

“One of my patients came in for an appointment and while I was looking around her mouth, I found some leftover green food in her teeth. This is actually pretty common when patients come into the office after eating a meal and don’t floss first, so I decided to make a light joke and asked her, ‘how was the broccoli that you had for lunch today?’ The patient just looked at me with a blank face and said, ‘I didn’t have anything green today.’ And I said, ‘Yes, you did. It’s right here,’ and proceeded to show her the pretty sizable piece of broccoli I had dislodged from the back portion of her mouth. I could see she was thinking about it as she looked at the piece of food and then her face lit up with recognition. ‘Oh, yeah, I had broccoli with my dinner five days ago!’ she said. And that is why you should always floss after you eat!”

As an Invisalign professor, Dr. Jacquie teaches and certifies students and orthodontic residents in many of our dental schools and universities in the U.S. and Canada. She has also taught over 14,000 doctors, students and their teams in multiple areas of orthodontics throughout the world including North and South America, Europe, Asia, The Caribbean, and the Middle East.

In 2009, Dr. Jacquie Smiles became a Spokesperson for Invisalign Teen treatment which was featured on the Tyra Bank’s show. On the show, Dr. Jacqueline Fulop-Goodling discusses the advantages of Invisalign treatment with clear aligners.