Your One Stop Smile Shop! 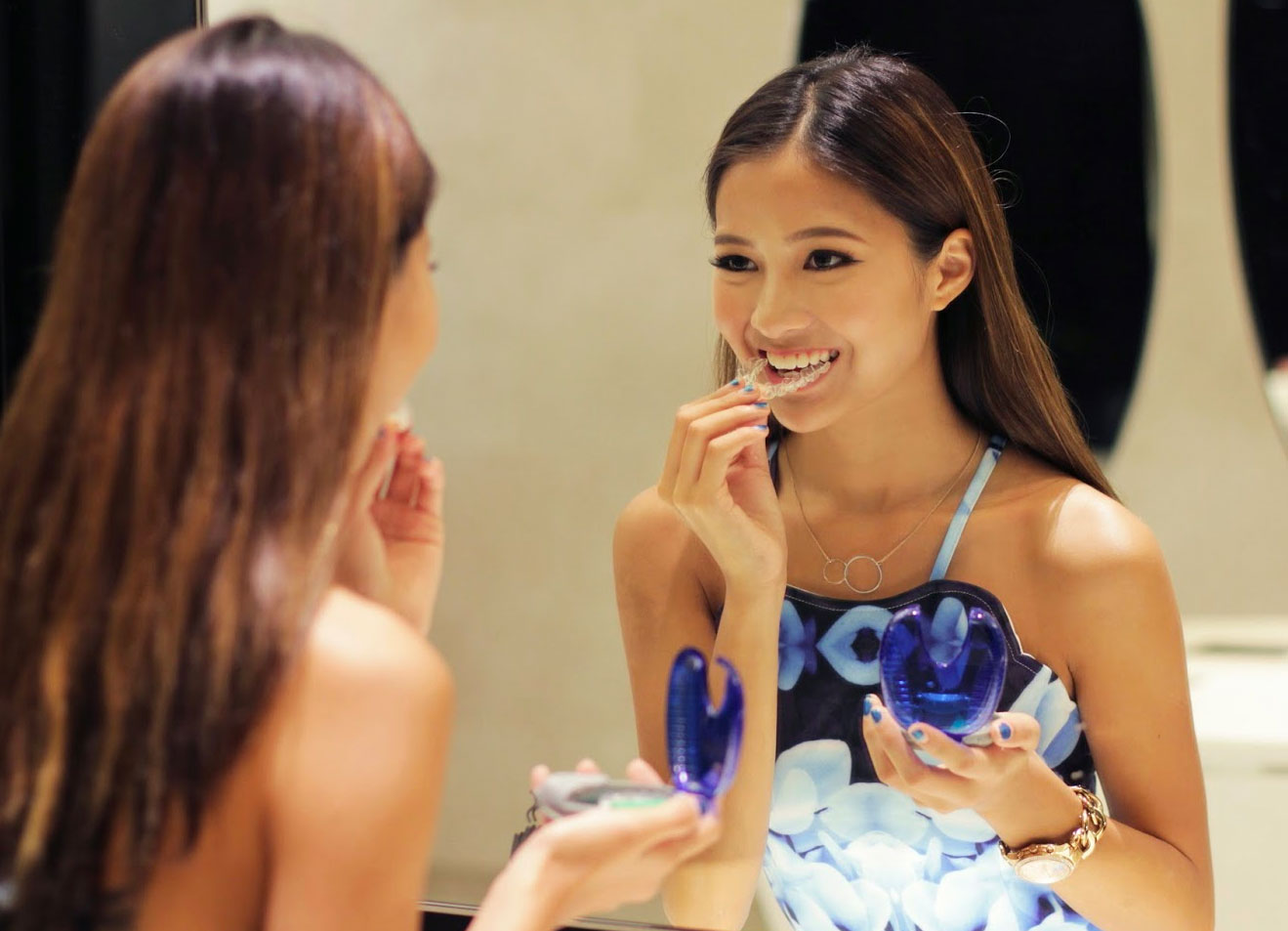 The American Dental Association has been actively filing federal lawsuits against teledentistry companies that are breaking rules set in place to protect the public. The latest battle is addressing Instagram influencers that are being paid top dollar to promote teeth straightening product lines.

Complaints from the dental industry reveal laws governing disclosure of paid advertising and marketing contracts are being broken. Pop stars such as Justin Bieber, Billie Eilish, and Shawn Mendes have all mentioned their use of clear aligners and their satisfaction with the results without revealing if they were paid or not.

Currently, the target market for clear aligners is adults and image-conscious teenagers that want straight teeth without the high cost of metal braces, which can cost up to $9,000, including orthodontic appointments.

The lawsuits against teledentistry social media marketing techniques have expanded across the world as the Sydney Morning Herald reports federal regulators have received a series of complaints from the dental industry. The complaints are regarding the marketing of Invisalign aligners by social media influencers and celebrities that have worldwide access.

The complaints are related to companies in the United States including Align Technology and SmileDirectClub. The main claim is related to a former high profile Australian TV presenter as well as more than a dozen social media influencers that promoted Invisalign clear aligners on social media platforms without adequate disclosure.

By not disclosing payments for products and services they promote online is a breach of Australian laws. Specific laws are set in place surrounding social media and marketing that require both parties to disclose any payments, services or products received for their advocacy. This information is revealed under the Therapeutic Goods Advertising Code of Australia. Failing to disclose information is a breach of the code which can cause both the company and influencer to receive a maximum fine up to $1.05 million.

The Competition and Markets Authority in the UK are cracking down on social media influencers by launching an investigation that was sparked by concerns of influencers not properly declaring how they are being paid to endorse services and goods, including clear aligners.

The complaints accused regulators such as the Therapeutic Goods Administration, the Australian Competition and Consumer Commission, and the Australian Health Practitioner Regulation Agency of failing to enforce regulations and rules.

The Insider also stated that he has observed that illegal advertising of medical treatments to children and teenagers is now becoming the norm. “The medical companies have money to splash around to buy market share with social media influencers,” he said.

The dental market has been disrupted due to the rapid growth in the industry. The main concern is the enthusiastic promoters that use techniques that clearly are against the law.

Invisalign released a statement stating, “It is committed to compliance with regulatory requirements. Invisalign clear aligners can only be prescribed by registered orthodontists or dentists.” The Invisalign company’s consumer marketing initiatives were created to build brand awareness and connect customers interested in Invisalign treatment to a registered professional.

Are you ready to start your Invisalign treatment? Contact us today for an in-office appointment!

Straightening your teeth to improve your smile and overall oral health should not be taken lightly. If you need help deciding which option is best for you, consult with an experienced and licensed orthodontist like Dr. Jacquie Smiles.

Schedule your no-obligation consultation today by calling 212-972-3522 or fill out the contact form to receive additional information.